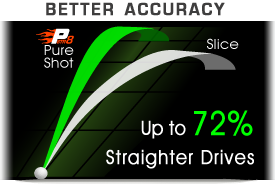 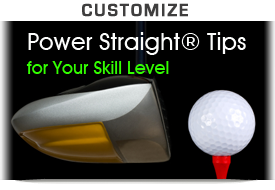 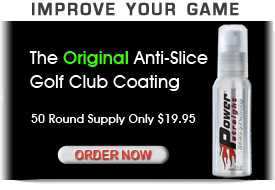 Eva Medcroft of Altitude-Agency Sued for Embezzlement, Fraud and Theft.

In September of 2017 Eva Medcroft of Altitude Agency was sued for embezzlement fraud and theft against the owner of Powerstraight.  It had been discovered that Eva Medcroft of Altitude Agency had engaged in embezzlement, fraud and theft and interfered with contractual relations for several years against the owner of Powerstraight.  Because of these improper…

Power Straight Golf announces its new and improved packaging for its 2 oz bottle. The new bottle now has an improved clear plastic sprayer and overcap. The cool-looking, but problematic aluminum sprayer was replaced due to problems with leakage.

Pocket Power Straight contains the same great formula, but is now offered in a convenient 15 ML bottle that discretely fits into your pocket or golf bag. 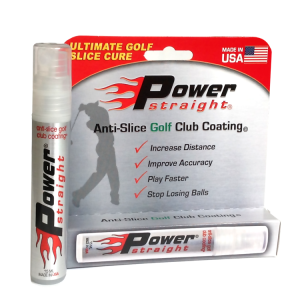 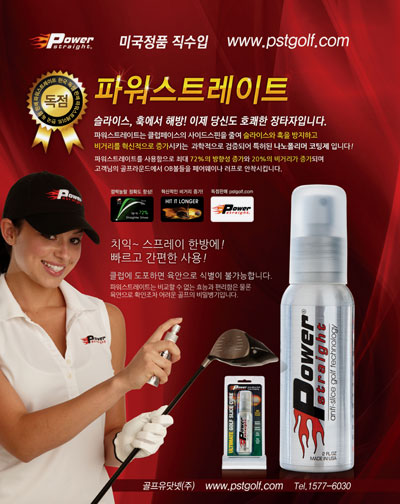 "Danny Sanchez has a goal to hook slicers on his product...Sanchez, a 54-year old Albuquerquean with the style, smile and charisma of a boxing promoter – which he once was, not coincidently – is out to change the face of golf"...

June 1, 2012: Green International, Inc of South Korea authorized
as the exclusive distributor of Power Straight®
in the Asian Market

For dealership inquiries for the Asian Market, please contact: 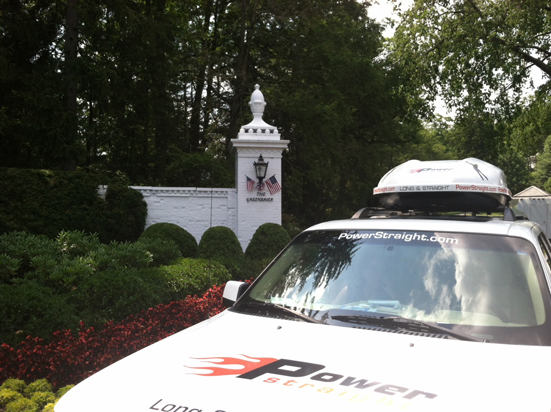 Happy 4th of July!
From Power Straight in Washington, DC 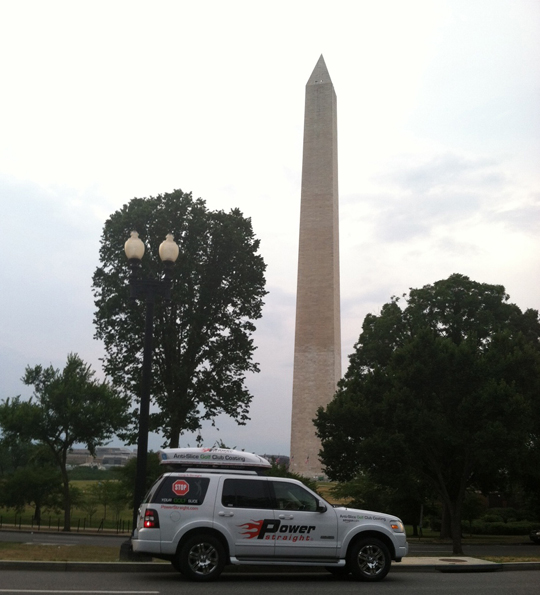 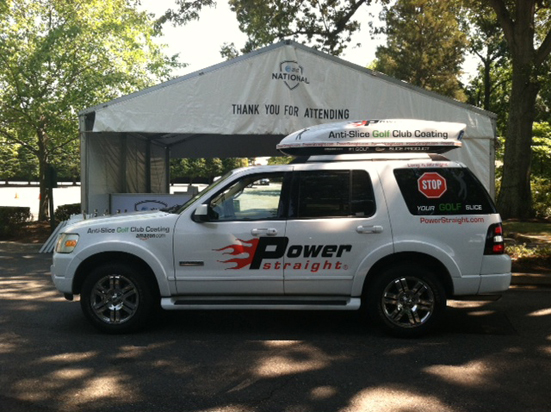 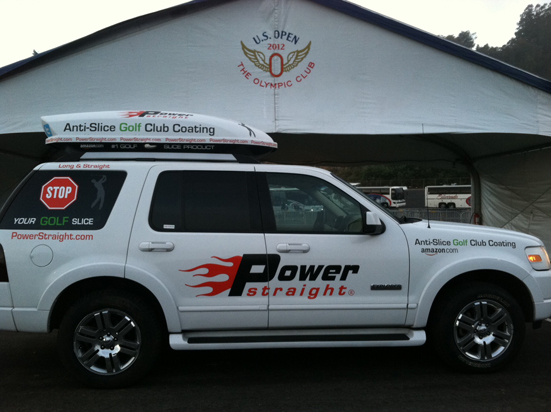 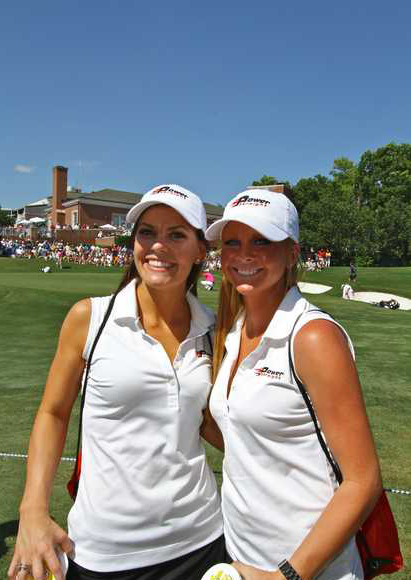 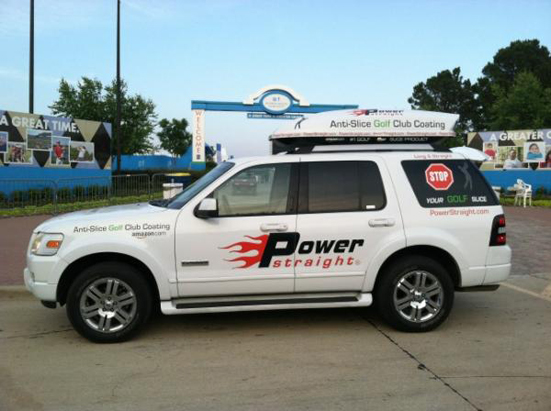 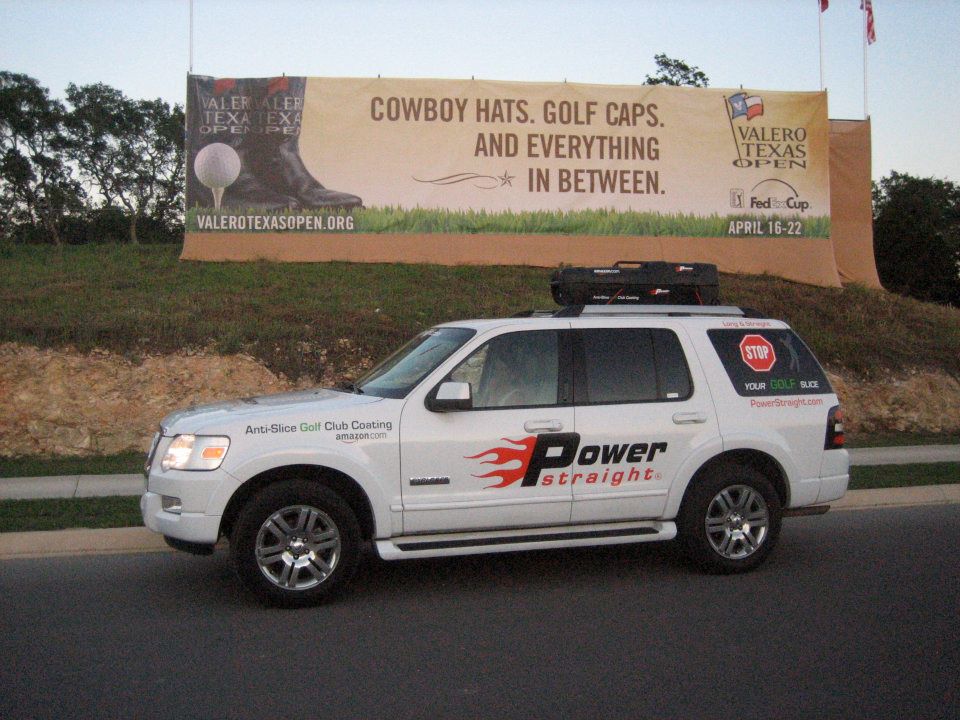 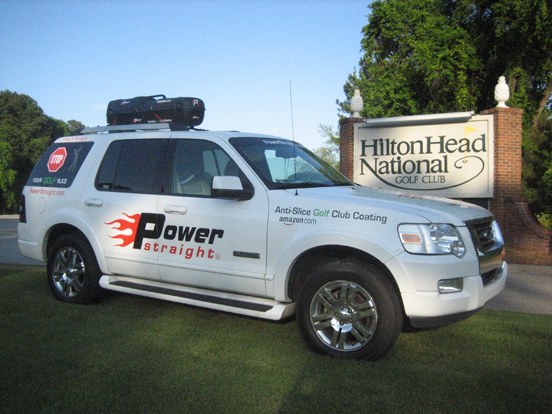 Incredible reception at the Masters. A special thanks to all the friendly people we met in Augusta!

Through our secure ONLINE STORE or from Amazon
SPECIAL OFFER: 2 Pocket Power Straight and save 25%.